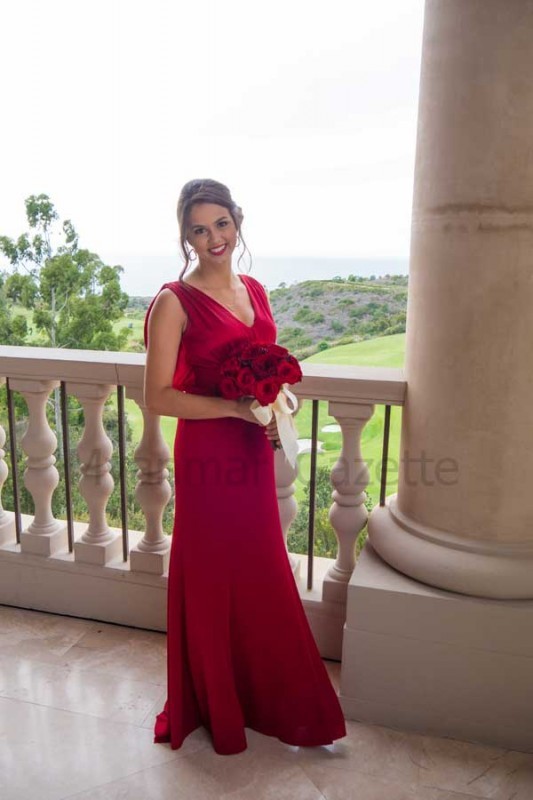 My name is Ayisha Emerson and I am a first generation college student and American at the University of Southern California in Los Angeles. When my mom, Ohnmar Myint Veirs, left Myanmar, she hoped to provide for her family and find new opportunities in the Golden State. Her hardworking ethics and vigor inspired me to reach for my dreams in the entertainment industry. Starting at the young age of eleven, I was introduced to theatre and the arts. Preforming became a passion of mine. Nothing brought me more joy than hearing the roaring laughter of an audience. From performing in countless musicals to competitions, I became highly involved in the Thespian Society and received one of its highest honors for my strong involvement in the arts community. While many may contest that there may not be a profession in the arts, my mom’s encouragement and support helped me continue my passion at USC.

At USC, I major in Public Relations and minor in Cinematic Arts at the top film school in the United States. The Cinema School at USC has inspired me to pursue a career in the entertainment industry. During the last four years at USC, I’ve worked at production companies such as Bunim Murray Productions and the Mark Gordon Company, which produced top films, like Saving Private Ryan and Steve Jobs. This past year I worked for DreamWorks Animation, one of the top animation studios, in the publicity department. The entertainment industry is often known as an industry hard to break through, but with the rise of technology and global media this industry is expanding rapidly with great means for a successful career. With my final year at USC coming to a close, I am working at Paramount Pictures, where they have made classics such as Forest Gump, Titanic, and more recently Interstellar. My involvement on the business side of the entertainment industry has also opened new doors for me, allowing me access to red carpet events and premieres. Overall, if it were not for the support of my mom to accomplish my dreams of working in film, I would not be where I am today. Her Burmese values and unwavering principles taught me how to find a career and future in something I love.

Editor - The Myanmar Gazette || First Amendment – Religion and Expression - Congress shall make no law respecting an establishment of religion, or prohibiting the free exercise thereof; or abridging the freedom of speech, or of the press; or the right of the people peaceably to assemble, and to petition the Government for a redress of grievances.